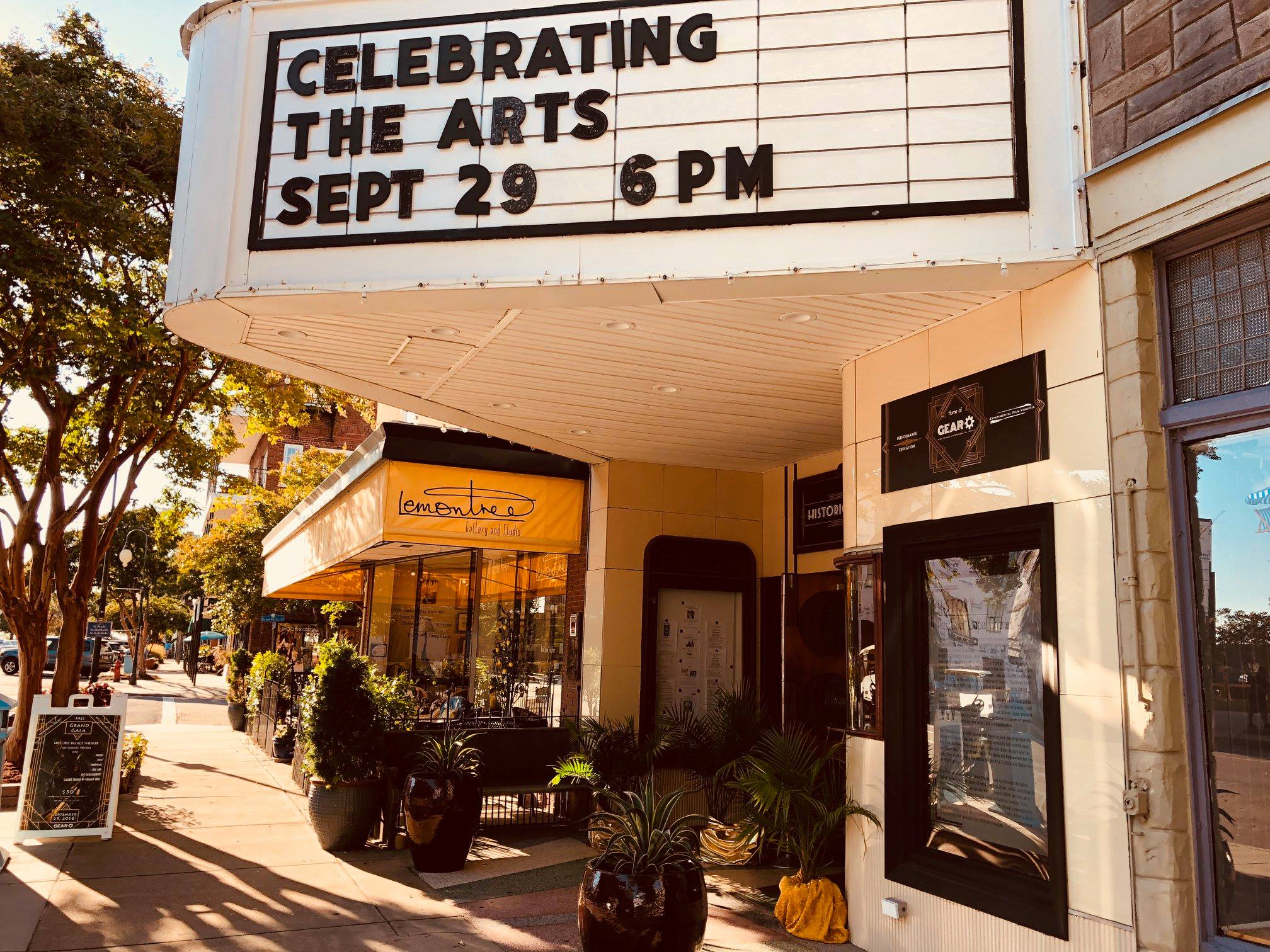 In Cape Charles, it’s easy to find a cause to celebrate — and not just in the summer months. Mark your calendar for these fun-filled upcoming events. 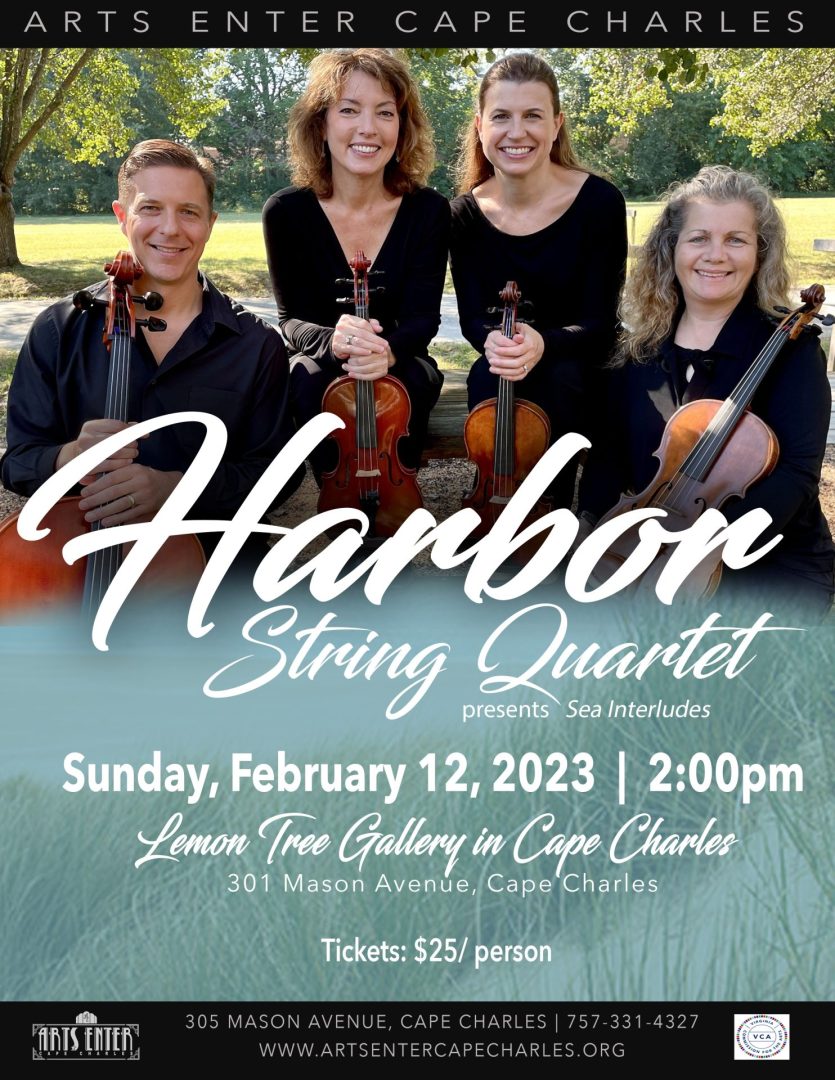 ‘Sea Interludes”  A musical celebration of the sea. Repertoire will include an array of styles and genres including the hauntingly beautiful Gregorian chant arrangement of “Ave, Maris Stella” (“Hail, Star of the Sea”) to the light and charming 1945 romantic song “Beyond the Sea”.The quartet was formed in 1997 by members of the Virginia Symphony Orchestra as part of an expansion of the individual’s musical interests.  Members of the group have played with such artists as Josh Groban, Mannhein Streamroller, the Trans-Siberian Orchestra, Idina Menzel and the Turtle Island String Quartet. Comfortable with performing Bach, Handel and Mozart as they are with the music of the Beatles, Bruno Mars to John William’s Star Wars Saga, the quartet has been honored to represent the Virginia Symphony and the Virginia Arts Festival on numerous occasions, performing at benefits and other events